Shallow and variable snow cover exists throughout the Cascade and Olympic Mountains. Quieter weather will prevail through the weekend with a chance for light snow on Sunday. You may be able to trigger avalanches where recent snow rests on older weak snow, and where the wind formed deeper snow drifts. 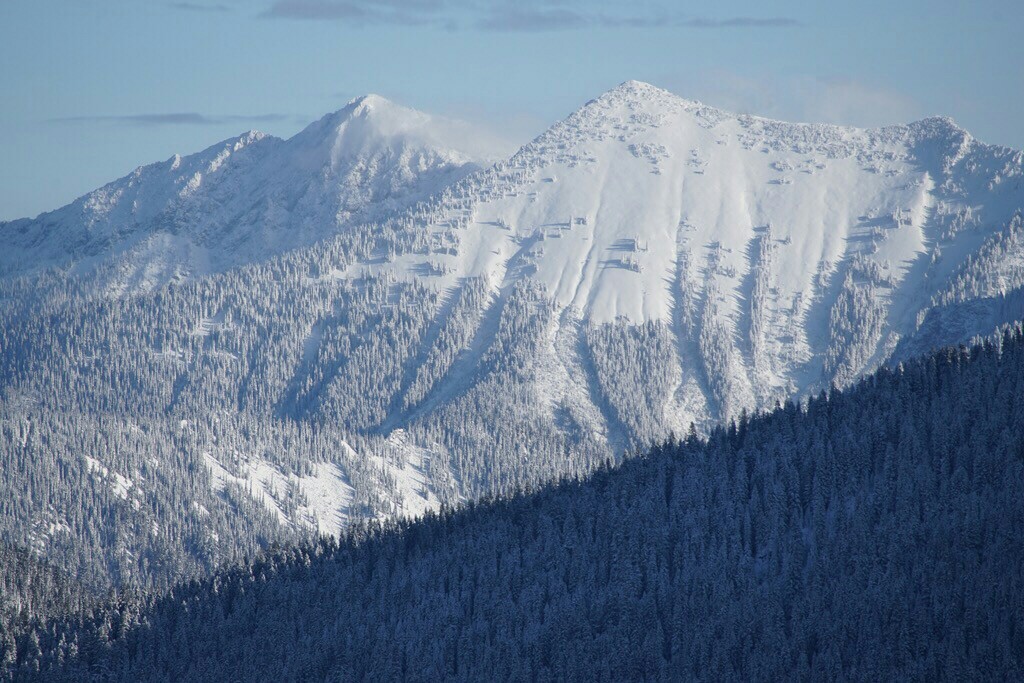 A storm earlier this week brought variable amounts of low-density snow and strong winds to all forecast zones. The most impressive snow totals were east of the Cascade Crest and Mount Hood, where upwards of 20” of snow fell. Observers report up to 3 feet of snow on the ground near Washington Pass, Mission Ridge, and Mt Hood. Even in these locations snow coverage is highly variable. Temperatures have been cold and winds have been strong enough to easily transport the recent snow.

The shallow early season snowpack, combined with wind transport, created an extremely variable snowpack from one slope to the next. As a result, you may find areas of deep snow adjacent to areas of little to no snow. Look for shooting cracks or hollow feeling snow in areas where the snowpack is wind drifted. In places where new snow fell on existing old snow, evaluate the bond between new and old snow.

More people have been out in the mountains after the storm, and most observers have mentioned variable conditions with shallowly buried obstacles and widespread surface hoar. More snow is forecasted to add to our early season snowpack later this weekend, particularly in the southern zones. Keep up with the Mountain Weather Forecast and recent snow and avalanche observations as the weekend progresses . If you head into the mountains, travel cautiously and be prepared to make your own observations and snowpack assessments. 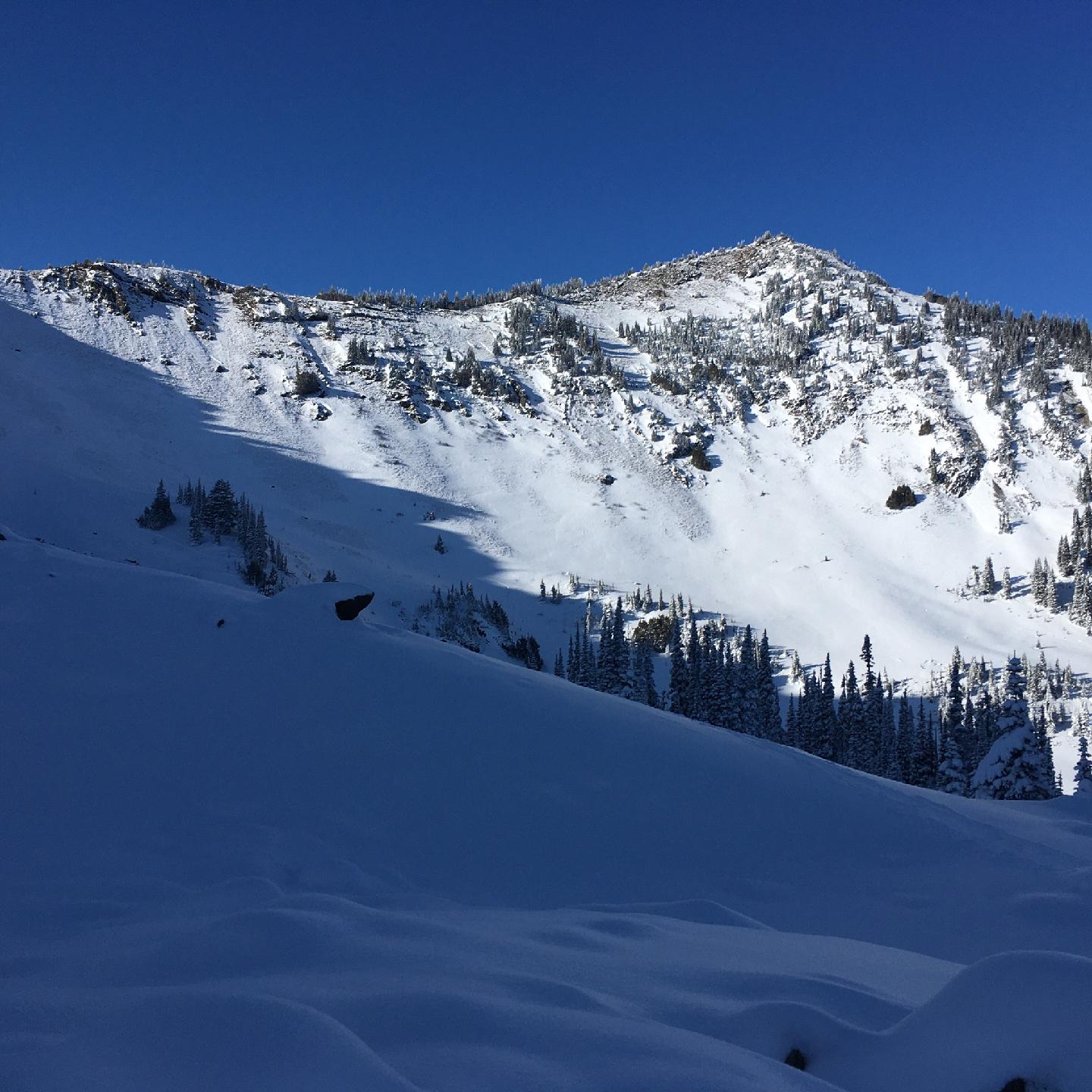 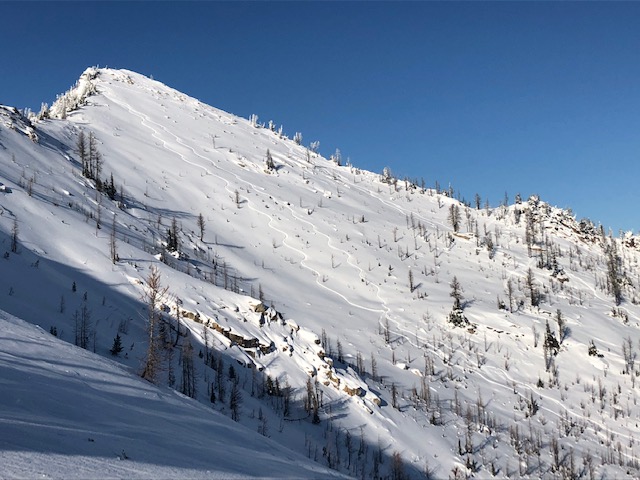 During the run up to winter, NWAC forecast staff will monitor snow, weather, and avalanche conditions, and issue an updated Conditions Report at 6 pm every Monday, Wednesday, and Friday until daily avalanche forecasts begin.

What did you see? Share your observations with NWAC and the backcountry community.